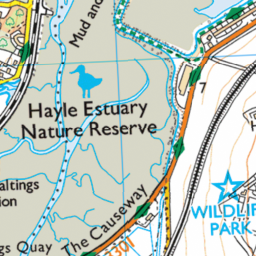 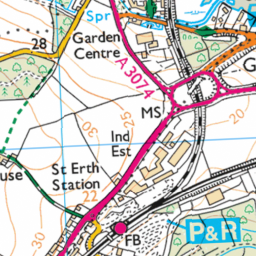 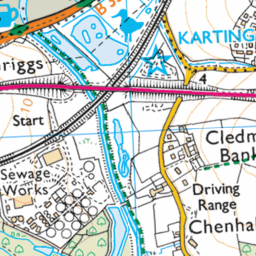 Today I have had to direct (yet again!) several car loads of visitors to St Erth station P&R from Lelant Saltings station car park. These poor people had paid to park at Lelant Saltings car park expecting to catch the train to St Ives. Of course the train no longer stops at Lelant Saltings but, according to one of today's visitors,the station is still being advertised online as being a P&R. The new P&R at St Erth station has been up and running for well over a year,yet there is no sign on the Causeway(for visitors coming via Hayle) directing them to it. Instead people are relying on outdated information and a small sign on the Causeway directing them to Lelant Saltings station. I do not like the fact that visitors are being ripped off. The parking tickets are not transferable (as I have been reliably informed) so people end up paying twice for parking on top of the cost of their train tickets. Why isn't there a large sign on the Causeway directing people to St Erth station P&R? Why can't a large sign be put at the entrance to Lelant Saltings station car park and actually ON the Pay and Display ticket machines? (not some piddly little sign nearby that no one notices) stating that the train does not stop there any more? Informing people,once they have parked up and paid for a parking ticket at Lelant Saltings, that they can walk to Lelant station to catch the less frequent train to St Ives is no good,especially if they happen to be elderly or disabled or if it is raining! I was told that Lelant Saltings station still has to be advertised as a station as one early morning train does stop there but that train is of little use to visitors. Thank you