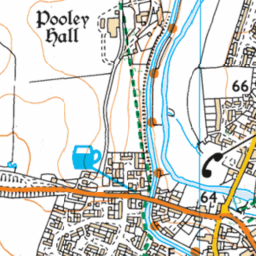 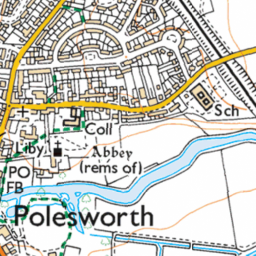 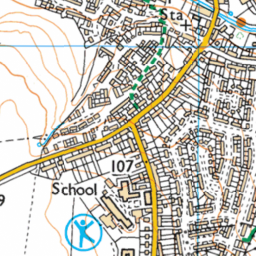 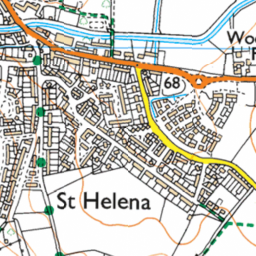 You’ve diverted a main through a narrow side street Potters Lane.

The road is dangerous, their are parked cars either side and over the weekend cars, busses, lorry’s were mounting the pavements to get through. It’s been a nightmare! The main rd is blocked due to a damaged canal bridge. This is not a bus route and is not safe to direct heavy traffic through. At least if you had directed the traffic through Fairfield’s Hill it’s wide enough and is a bus route.