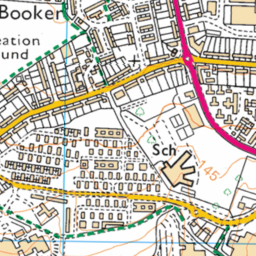 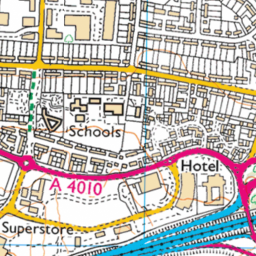 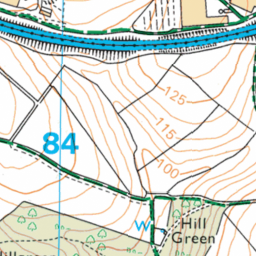 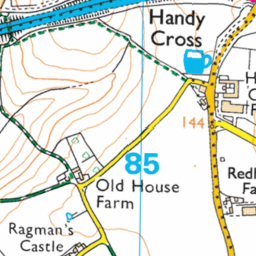 The grass verge between TGI Fridays and m40 is extremely overgrown. I believe the verge runs parallel from Asda all the way down to the cinema along crest road.