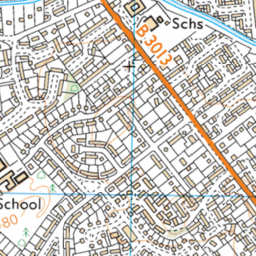 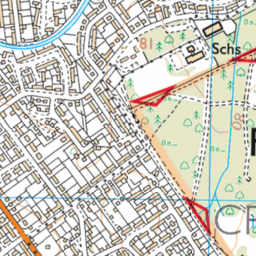 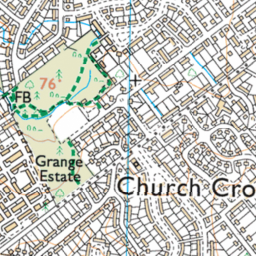 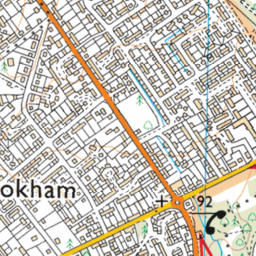 Reported in the Pavements/footpaths category anonymously at 20:51, Friday 17 July 2020 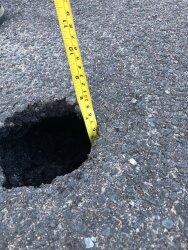 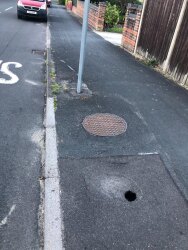 8 inch deep and 4 inches wide on top , though 12 inches under the thin tarmac. Directly outside of gateway to no 67 Basingbourne Rd and in the middle of the pavement .Repaired twice before over last four years . The last time was told the pavement would be dug up to get to the source of the problem but it was simply filled in again. Pavement has now sunk and a bad hole re appeared again which will be a trip / fall hazard to many pedestrians.