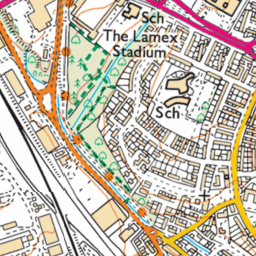 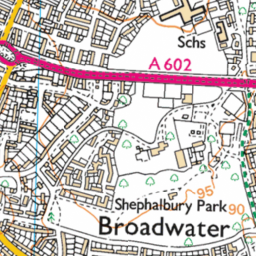 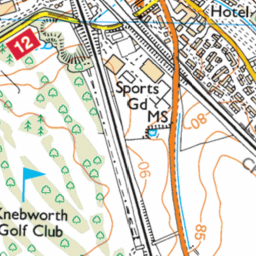 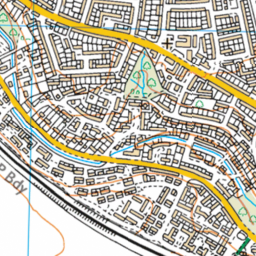 Outside 117, there is fouling on the grass verge and on the pavement where the mess has been trodden in.

There is a particular problem in this area for quite some time as there are a number of house holds in the area with one or more dogs. There is a bin on the corner of Shephall Lane, but people are still not picking up after their dogs. This is apparent especially at night when the owners think no one is looking. This results in the mess being trodden in and bikes being cycled through it which trails it down the street. Also letting dogs do this outside people's houses and on their drive way is exteremely disrepectful, dangerous and a total disregard of the law.