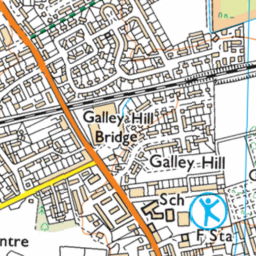 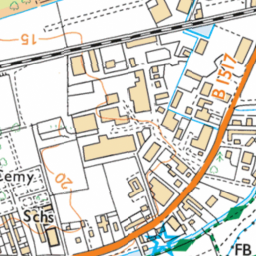 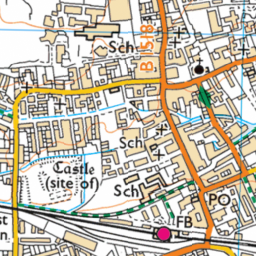 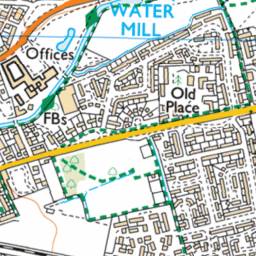 Neighbour lets dog out on the street who then roams around doing its poo anywhere - on the paths, front gardens and driveways. Not just mine.