Sent to Derby City Council less than a minute later 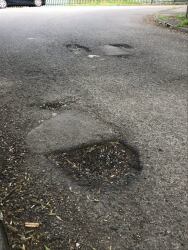 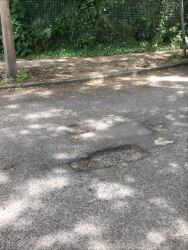 On Curzon Lane as you approach the left turn into Alvaston mobile home park there are several door potholes which are dangerous especially for mobility scooter users and cyclists, they are also a trip/fall hazard for the young and elderly people who pass this way everyday, they would probably take a good barrow of tarmac to fill and a good whacker plate to compact them down.