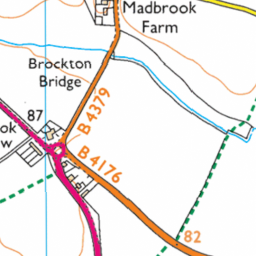 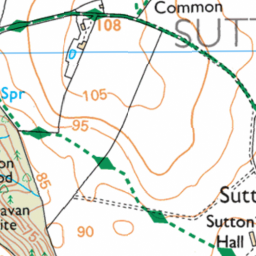 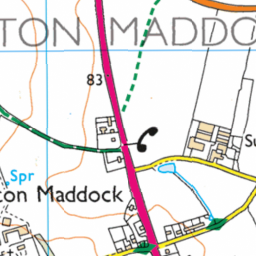 Reported in the Potholes category anonymously at 13:59, Tuesday

Sent to Shropshire Council less than a minute later 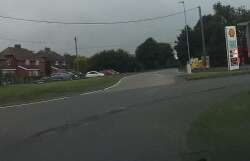 Large series of potholes on island that is proving dangerous to motorbikes. First appeared in January 2020, reported in February as quickly deteriorating. These holes have been getting much worse lately.