Reported via Android in the Rubbish (refuse and recycling) category anonymously at 11:41, Fri 26 June 2020 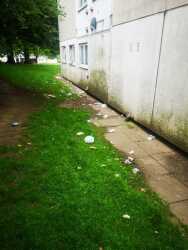 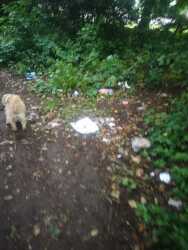 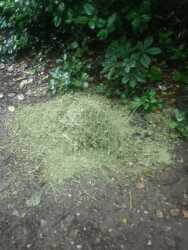 Constant litter from Arundel House and Windsor House which encourages fly tipping along the hedgerow and path to the allotments.