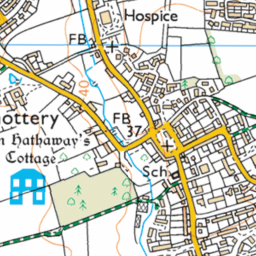 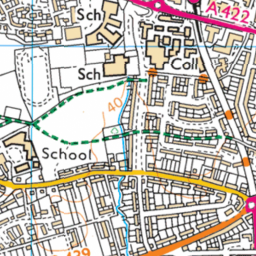 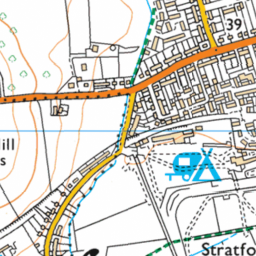 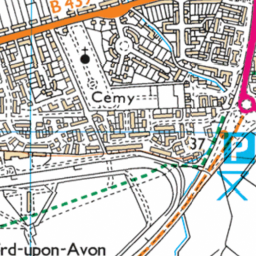 Flooding of the road and footpaths outside of 25-29 Shottery Village.

Reported in the Flooding or standing water on road category anonymously at 21:52, Sun 21 June 2020

The flooding occurs every time we have heavy rain. The rain water quickly builds up on the road, spills over onto the pavement and onto the front of the properties 25-29 Shottery Village. This needs serious attention. An additional drain was added near to number 25 a while back but this has made little to no difference at all to the problem.