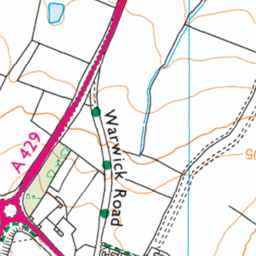 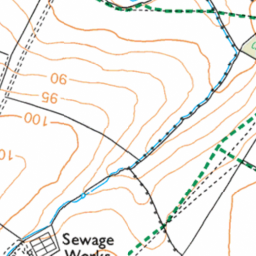 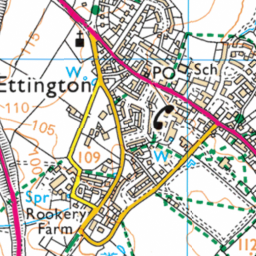 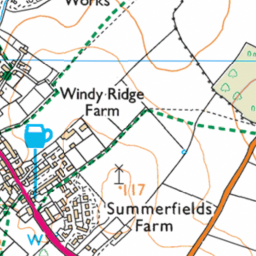 Reported in the Flooding or standing water on road category by Andrew Williams at 16:43, Wed 17 June 2020

Following replacement of the drain cover some 3 weeks ago I suspect the contractors have blocked it. They did leave the drain full of debris after replacing it which I removed as best I can.Hence lane has been flooded twice in 2 days