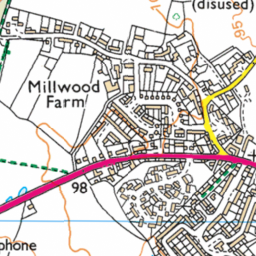 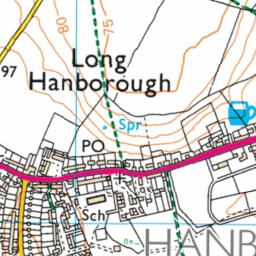 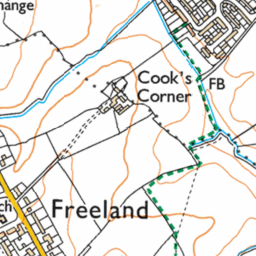 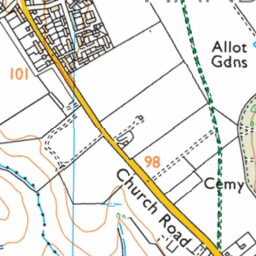 A mass of rubbish

Reported via iOS in the Flytipping category by Cllr Norman MacRae at 15:31, Wednesday 10 June 2020 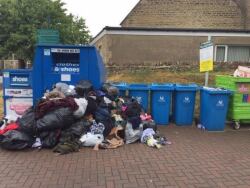 The charity bin is clearly not being emptied but people continue to dump old clothing items at the bins.