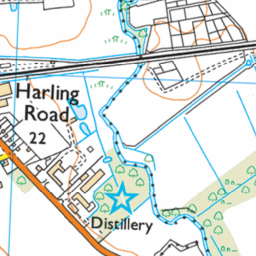 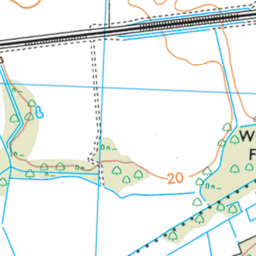 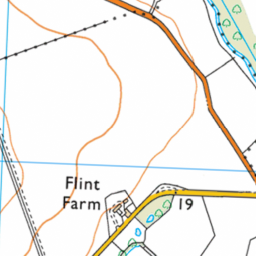 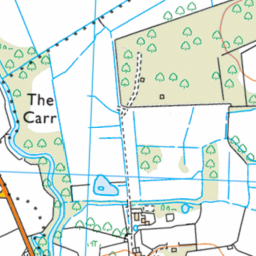 This corner is proving to be dangerous to many road users. It seems to be catching out a number of drivers.

I seems silly to me that the signs only indicate a corner and not for example the "think" signs that i see on dangerous sections of roads.

It seems that every 2 or 3 months theirs a vehicle that leaves the road. Last year a lorry ended up in the field.

I would suggest either the 40 mph speed limit that starts after the bends heading out of the village be extended from where the 30 mph limit ends coming out of East Harling. Or the other option would be to install the police "Think" signs.