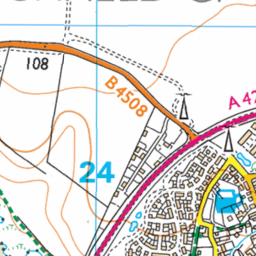 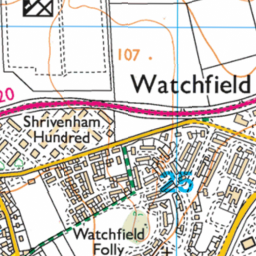 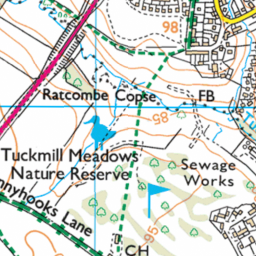 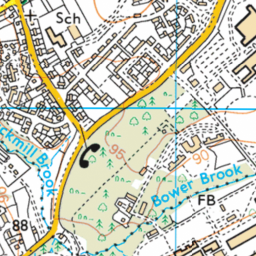 Dogs being allowed to run riot

Reported in the Dog fouling category by Nigel Mclachlan at 14:55, Monday 1 June 2020

During the lockown many individuals are not keeping their animals on leads on this public play area and sports field. Animals are running off leads and fouling all over the place, one such couple with a spaniel were asked to clean up after their dog refused and just laughed and walked off, utterly disgraceful. Notices requiring all dogs to be on leads should be put in place