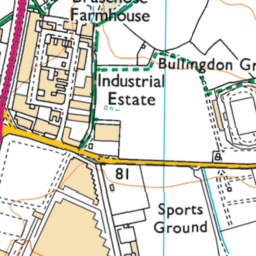 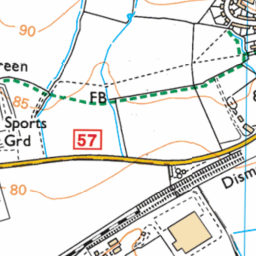 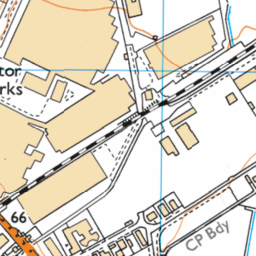 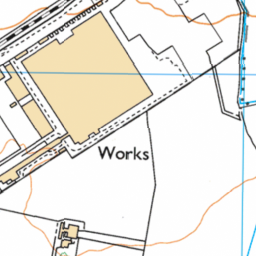 Reported via iOS in the Rubbish (refuse and recycling) category anonymously at 07:48, Tue 2 June 2020 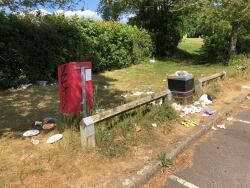 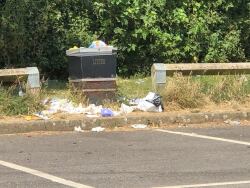