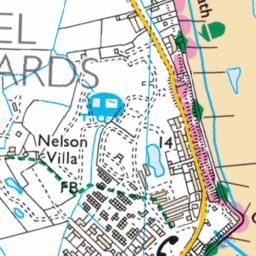 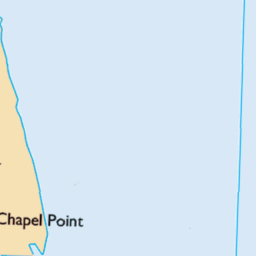 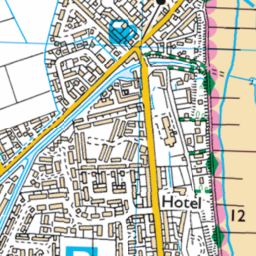 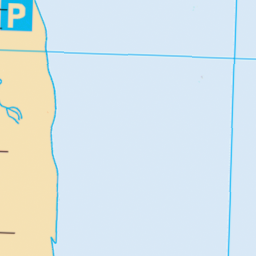 Reported in the Street nameplates category anonymously at 14:56, Friday 22 May 2020 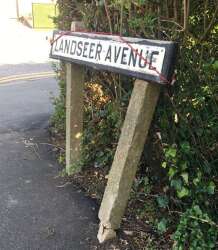 The street sign had fallen off due to its support fastenings corrosion. Also the concrete support posts have corroded to beyond repair. Someone has lifted the sign up and fastened it in place with a bungie strap. This strap is hooked to a private wire fence. This is not a safe support and will definitely fall off again.