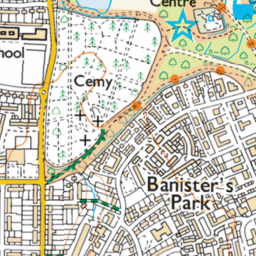 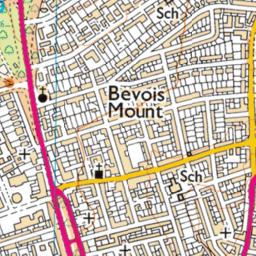 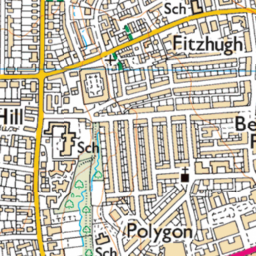 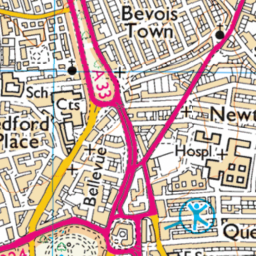 Carlton Place has not been resurfaced for years. The council recognise it as a low priority residential street but it is frequently used by large delivery vehicles which service the large number of surrounding pubs and clubs. The surface is cracked and uneven, very hazardous to cars and cyclists. It has been the source of several, thankfully not yet serious accidents but poses a constant risk. This has been reported many times and although some work has previously been carried out to patch particular area, the success of this is short lifted, the workmanship dubious and the affected areas have returned to their previous dangerous state in a matter of weeks. This approach is hugely ineffective and has also completely ignored other serious and dangerous defects along the same stretch. The council’s disregard in this matter has compromised public safety for several years.