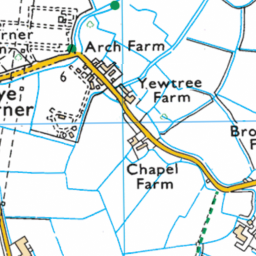 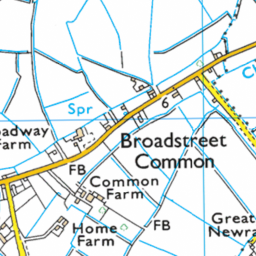 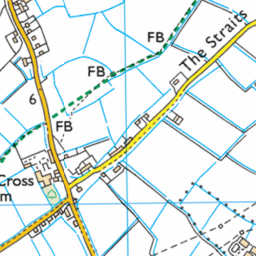 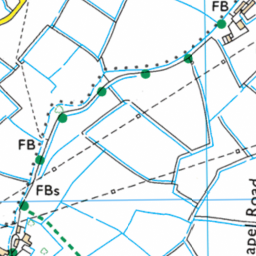 At least four black bin liners full of nappies and gloves, sequentially along the road.

Reported via Android in the Flytipping category by Geraint Heath at 10:54, Saturday 9 May 2020

At least four black bin liners, burst open, lots of nappies and gloves. Could he from a nursery??