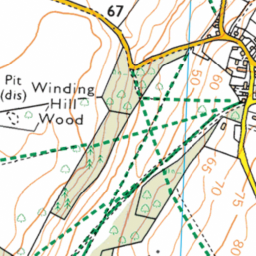 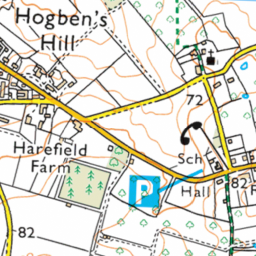 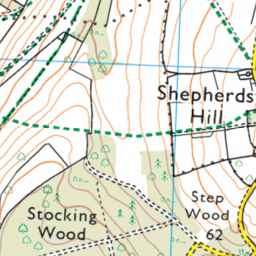 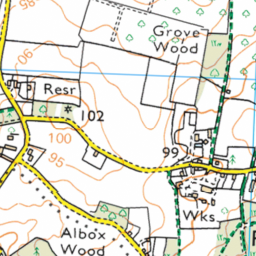 Reported via iOS in the Flytipping category by Tim Valentine at 13:43, Tuesday 7 April 2020 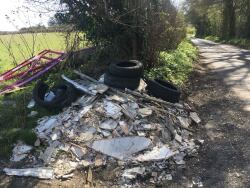 Previously reported via email. Some debate about whether Otis on private land. It is on the road verge.