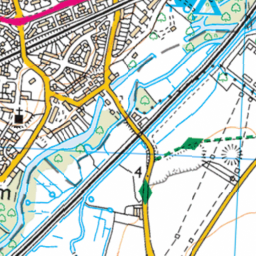 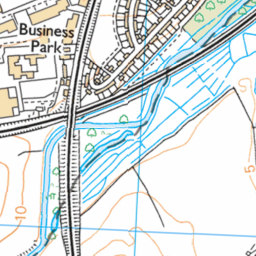 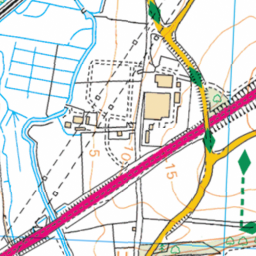 There is an abandon shopping trolley in Cooper Lane, near the scout wood. It's been there for at least four weeks and I've asked Homebase who own it at least four times to collect it, but it's still there.

They obviously don't want it as they would have collected it by now, so could it be removed please?