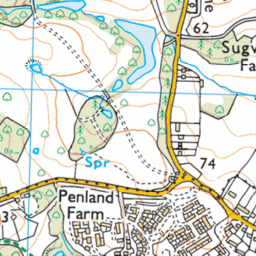 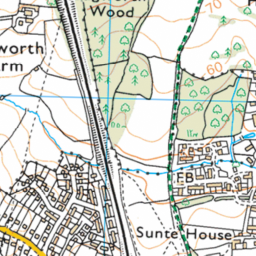 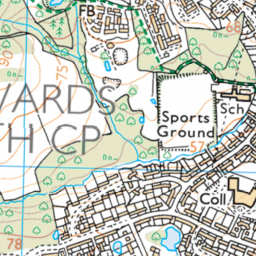 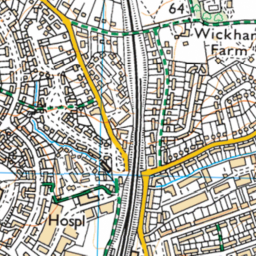 Another pot hole opened up

Reported in the Potholes category anonymously at 22:21, Tuesday 10 March 2020

Another large pothole has opened up, this area of road is in a complete state and could do with resurfacing rather than a patchwork of repairs that keep opening up shortly after. On the bend so cars are swerving to avoid but encroaching on other side of road on a blind corner. Needs urgent attention