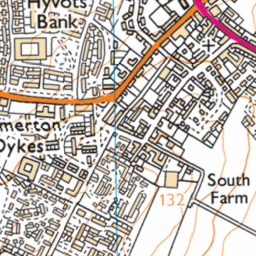 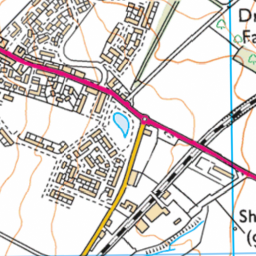 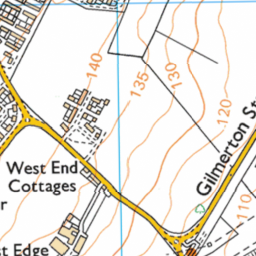 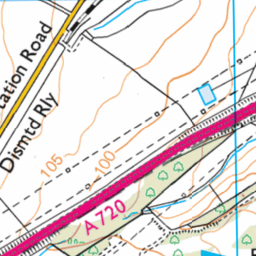 I've lived in the area for over 2 years, and I'm really fed up with the amount of owners that don't pick up after their dogs making a trip to a bus stop - down Ravenscroft Street quite a challenge! If that wasnt enough new neighbours have recently moved in into my building ([edited for privacy - details sent to council]) and they're not respecting a common garden letting their two dogs in there and not picking up after them. Have asked them twice not to do this - no luck! Has anybody had a similiar problem and how did they deal with it? (since it's a private garden, the usual legal route is not possible).