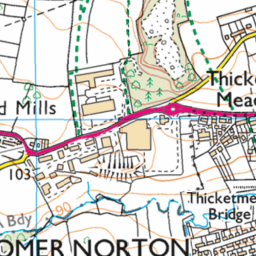 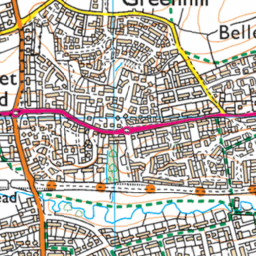 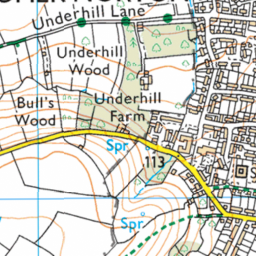 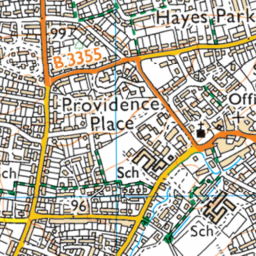 Footpath not useable due to mud and general mess

We have reported this problem several times,also reported to councillor. it is now impossible to access the greenway by this route it has got so bad.