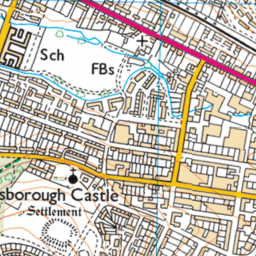 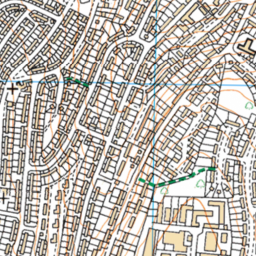 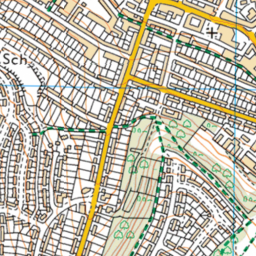 Reported in the Street cleaning category anonymously at 12:37, Wed 26 February 2020

The road is filthy again as a result of the Leigh Street Development, and the constant stream of dirty 'Manor branded' lorries entering/ leaving the site. Consideration is simply not being given to the surrounding roads. This needs dealing with as a matter of priority and the measures which were supposedly put in place previously reintroduced