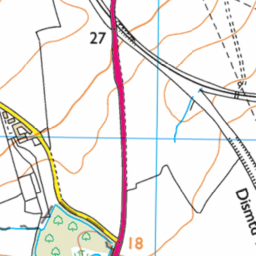 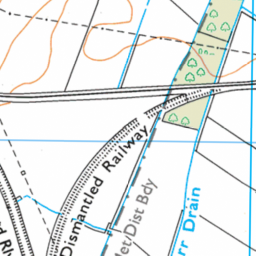 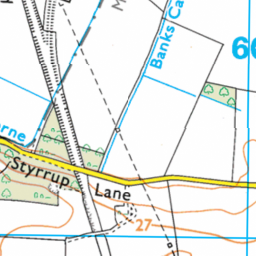 A lot of rubbish dumped

Reported in the Flytipping category anonymously at 23:38, Sun 16 February 2020 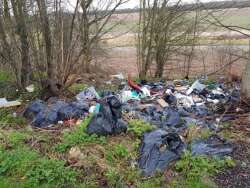 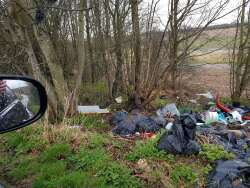 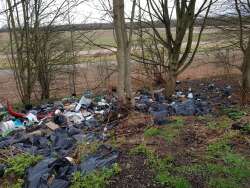 As you can see from the photos, a lot of rubbish has been dumped here. Just in the wooded area of Styrrup Lane and the A60. Reported before but not removed.