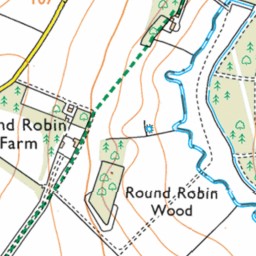 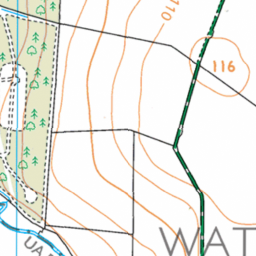 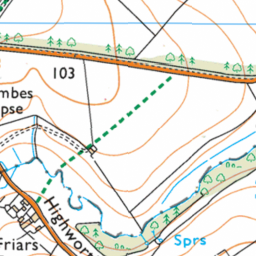 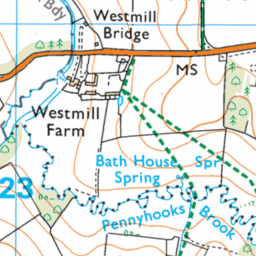 Reported in the Roads/highways category anonymously at 09:39, Tuesday 11 February 2020

From the juction of the B4508 with Highworth Road, down to the s-bend before Westmill Bridge, there are several fallen tree branches and tree debris that are encroaching onto the carriageway forcing drivers onto the opposite side of the road. On the south side of the road, just before the first corner of the s-bend there is a part of a fallen branch sticking out into the road. Difficult to avoid and because it's close to the s-bend you don't get much warning it's there when you come round the corner.