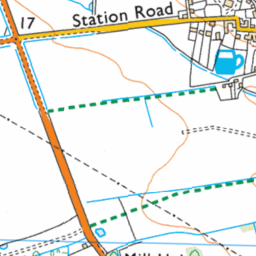 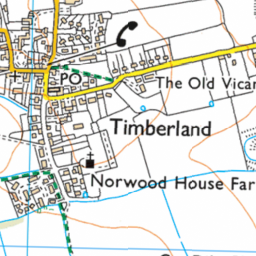 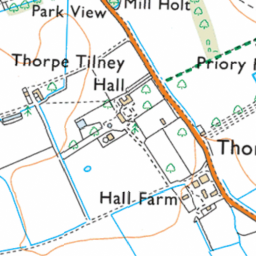 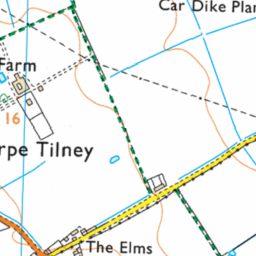 Reported in the Abandoned vehicles category anonymously at 08:41, Monday 3 February 2020

Two huge commercial vans are being parked on the paths on Bayfield Road with the owners personal car obstructing the path the other side. Emergency vehicles could not get through residents are struggling to get past and as they have blocked both pavements wheelchairs and prams and pedestrians are being forced into the road. People have brought the issues to their attention and they are ignoring people’s requests to park them in a more appropriate place