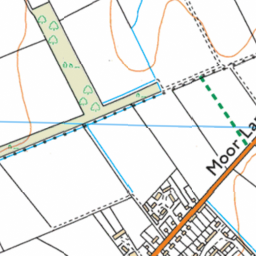 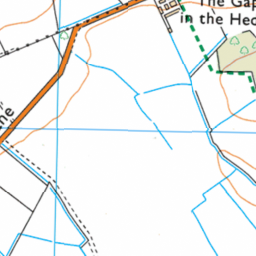 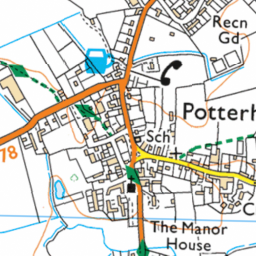 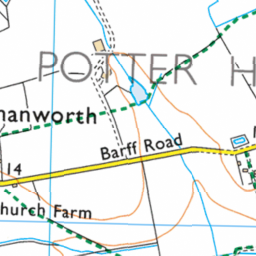 Reported in the Abandoned vehicles category anonymously at 16:31, Thu 23 January 2020 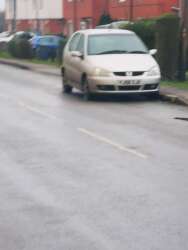 This car has been abandoned for months. Its now causing an obstruction to large vehicles passing through. Its got two flat tyres.