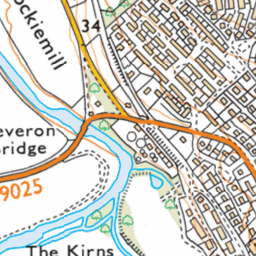 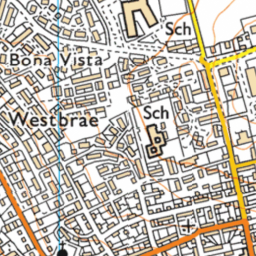 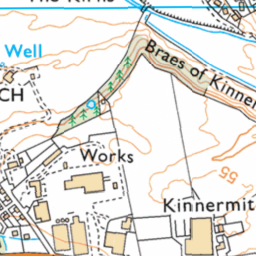 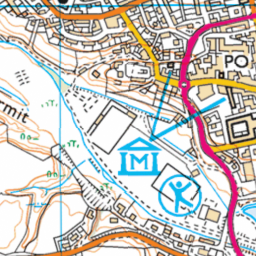 Blocked drain on footpath some sort of build up leaking out

Reported in the Pavements/footpaths category anonymously at 15:27, Wednesday 22 January 2020 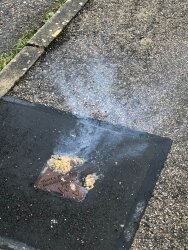 Drain on footpath Opposite number 2 Gordon road. There is some sort of excrement looking build up leaking out making the path impassable due to smell