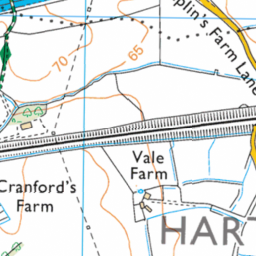 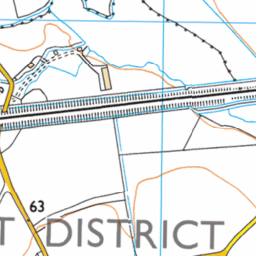 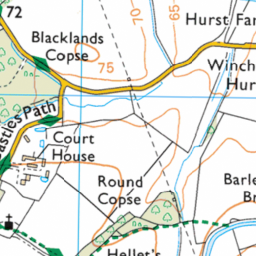 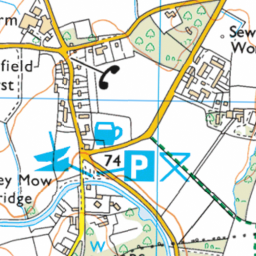 There is significant and persistent (over a month) flooding of the road.

Reported in the Roads/highways category anonymously at 08:49, Friday 17 January 2020

The fields west of this location drain into the stream south of the road. That stream enters an underground pipe and runs beside the road. It appears that the pipe is blocked and water pressure has burst it open creating two "springs" that have been flooding the road for over a month. This is not run off from the fields as at that point as they are lower than the road.

Where the stream crosses Three Castles Path aka Bagwell Lane the culvert is blocked resulting in that road being almost impassable. There is another blocked culvert at Blacklands Copse near Tudor Farm. That culvert, nor its ditch, have not been cleared in 20 years.