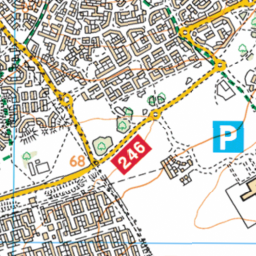 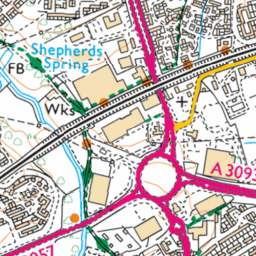 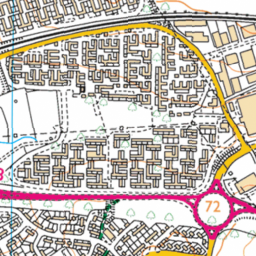 Reported in the Potholes category anonymously at 14:59, Thursday 16 January 2020

Right on the roundabout there is a large pothole which has formed surrounding a drain cover. I is causing drivers who know it is here to avoid it by driving wide and encroaching into the outside lane which could cause a collision.