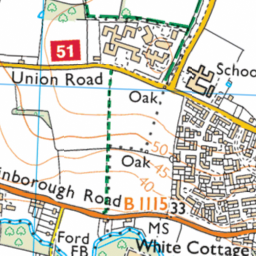 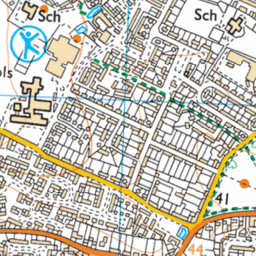 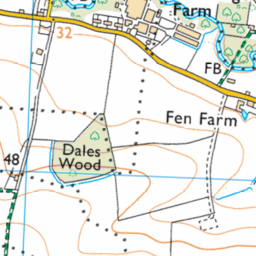 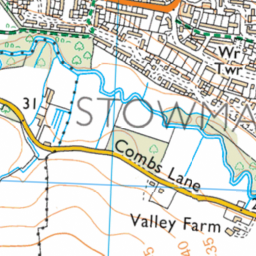 There is an ongoing problem with speeding traffic up and down Onehouse road Stowmarket also Gainsborough near the school. There's a severe lack of 30mph & 20mph signs to make drivers aware also Policing. A lot of traffic coming & going from the leisure centre is adding to the proble.I live at 90 Onehouse road & it is really bad a times. I've been informed before that nothing can be done about it as there's streetlights indicating it's a 30mph limit which I find ridiculous when cars & motorbikes have gone past at roughly 60 mph+ at times with children coming & going from school. Signs really are needed & maybe a camera or two or some that show digital speeds to drivers. It's a fatality waiting to happen. Thanks.