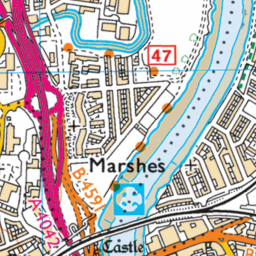 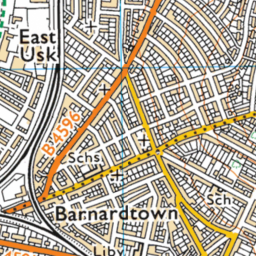 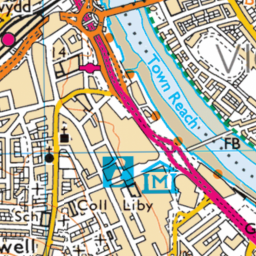 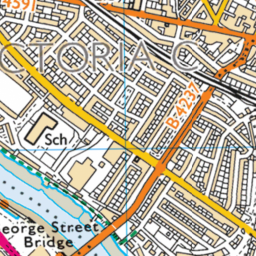 Reported via Android in the Dog fouling category anonymously at 14:42, Monday 13 January 2020 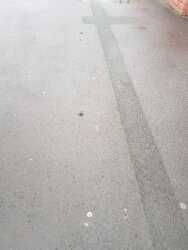 Hi there. Front of 25 corporation rd and front of few other houses along that row, there are many dog fouling. The resident in 37 corporation road they are responsible for that. Can some1 go there and tell them. That has happened many other times. But nothing has been done about it. They need to be charged for dog fouling. We have children on that block of houses.