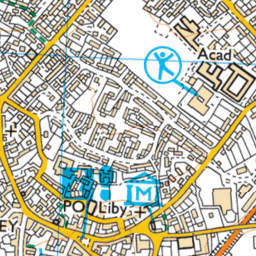 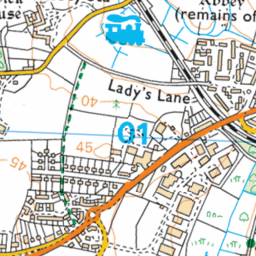 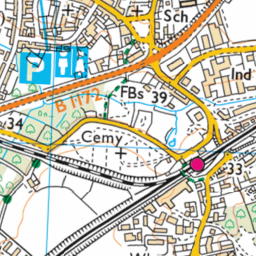 Street lights along the river footpath not working, numbers on the posts are 1004, 1002. First reported the first week of January 2020.

Reported in the Street lighting category anonymously at 11:11, Monday 13 January 2020

First reported January 2nd and at that time three street lights were not working. Currently two lights are not working, number on the posts 1002 & 1004, 1005 has obviously been attended to but not the others?