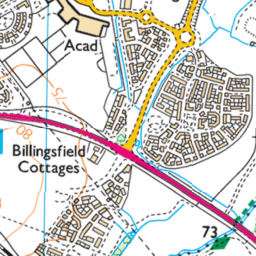 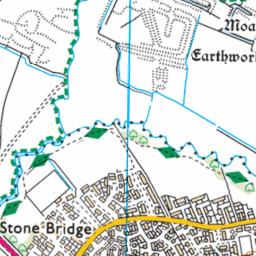 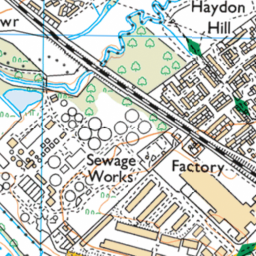 Predictable juvenile felt pen graffiti has now appeared on much of the play equipement and seat. Also there is extensive littering . Perhaps a few more litter bins might help. Also an anti - dog fence might be a good idea.