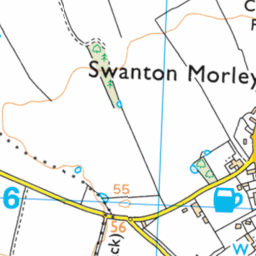 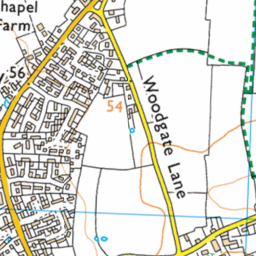 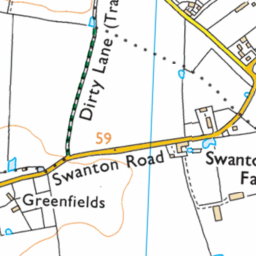 Reported in the Roads/highways category anonymously at 14:58, Saturday 11 January 2020

Blocked drain during week commencing 16 December 2019 caused road to flood completely and about 4inches deep. Road has been flooded for 4 weeks and although council aware only flood signs put up and no action taken to unblock drain. Road either side of flood and junction with Tuddenham Road is now covered in large stones and rubble.