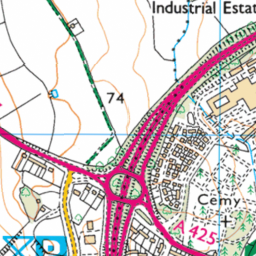 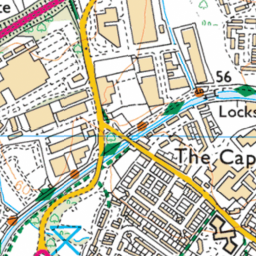 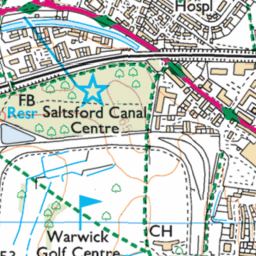 Driving down this road daily, the lack of road markings is quite dangerous. Cars weaving in and out of lanes, there is no reflective lane dividers (cats eyes) and the lane markings are excessively worn