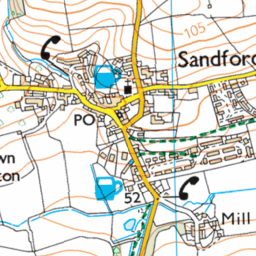 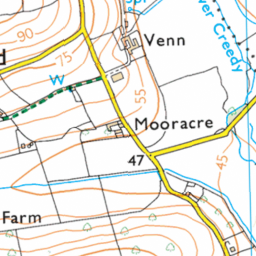 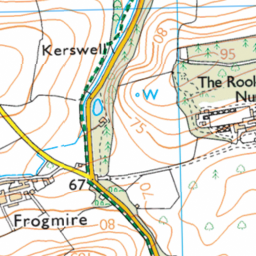 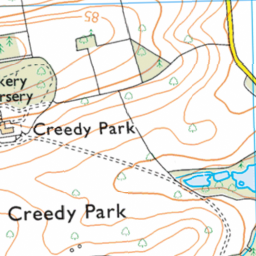 Soemeone has clearly stolen this or taken this as a joke. Maybe it has been thrown over the Hedge !