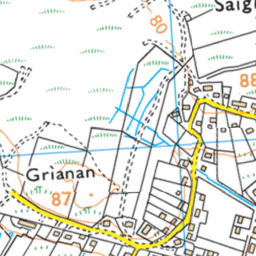 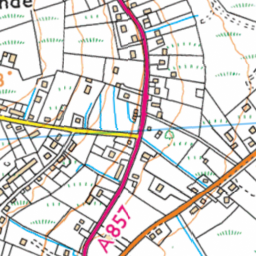 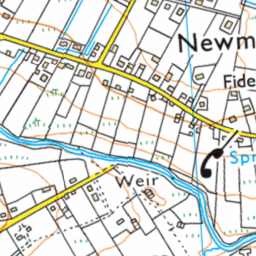 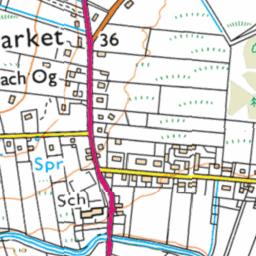 The road surface on the entire Benside road is breaking up, with a large amount of debris as a result and significant amounts of potholes. It is in dire need of resurfacing, as neighbouring Baker's Road has been. Dangerous due to the need to swerve to avoid damage. The most recent repairs (approx 1 month ago) have already failed, as they appear to be gravel shovelled into the holes which is not acceptable.