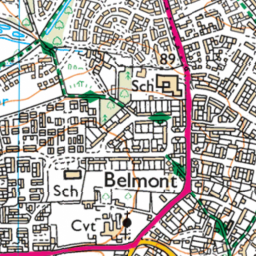 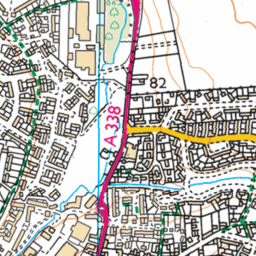 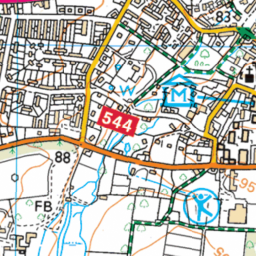 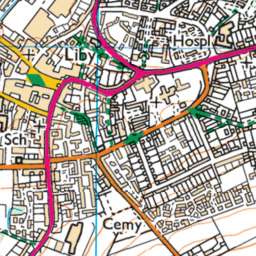 Reported via iOS in the Abandoned vehicles category anonymously at 16:24, Mon 23 December 2019 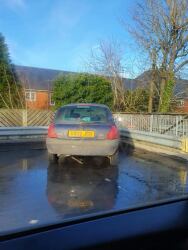 Been there several days. Owner on Facebook “claims” it’s waiting to be recovered. That was 2 or 3 days ago now. Weird it doesn’t have road tax or mot though.