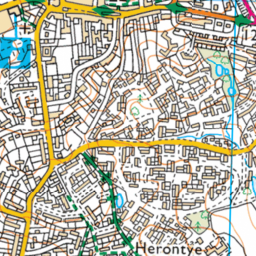 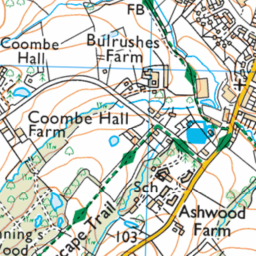 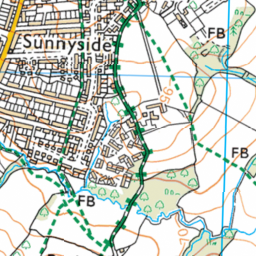 Reported in the Pavements/footpaths category anonymously at 14:02, Fri 20 December 2019

Flooding on path between Victoria Way and Clarence Drive due to building works. This has created pools of water-and possibly future ice problems on unlighted footpath.Difficult and possibly dangerous walking problems.