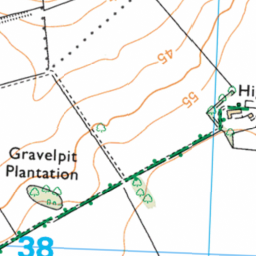 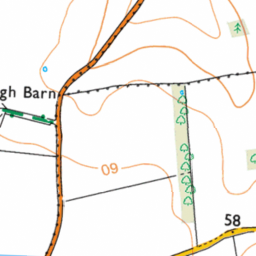 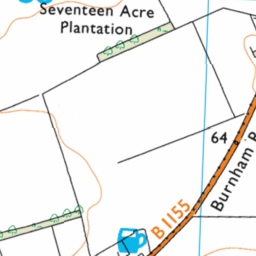 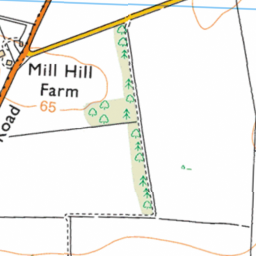 Reported in the Footpaths/ Rights of way (usually not tarmac) category anonymously at 16:05, Fri 13 December 2019 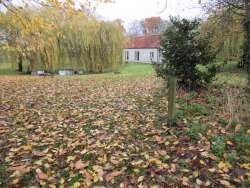 Misleading signage, pointing off in a completely different direction to the correct course of the byway - see photograph. This situation is exacerbated by the woeful, complete lack of any official signage for the byway. The byway undergoes a significant change in direction here, but the correct route is far from apparent on the ground. The Norfolk County Council is under a duty to erect signage where needed to assist persons unfamiliar with the locality to follow the correct course of the byway (Countryside Act 1968, Section 27(4)). There is an acute need for such signage to be provided here.