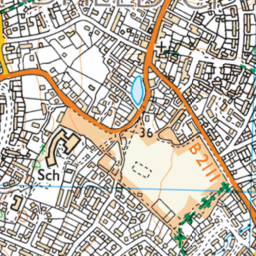 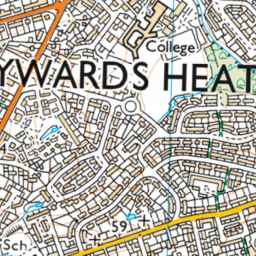 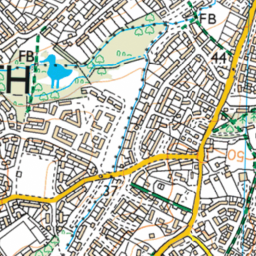 Reported in the Roads/highways category anonymously at 12:31, Sun 8 December 2019 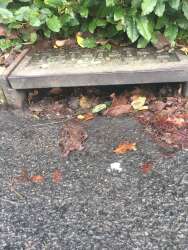 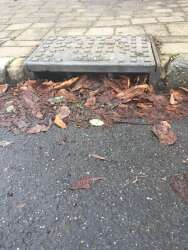 The drains have been blocked for several months and have not been cleared despite several requests to West Sussex Highways. During heavy rain the surface water runs down the Close causing flooding and damage to properties at the end of the Close.