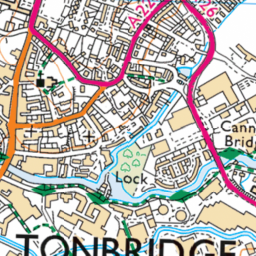 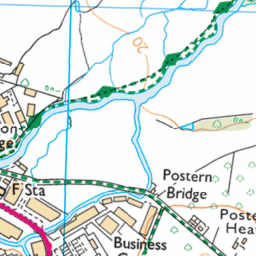 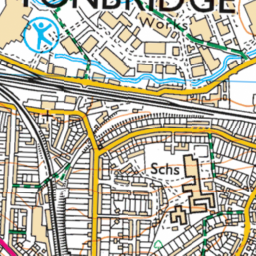 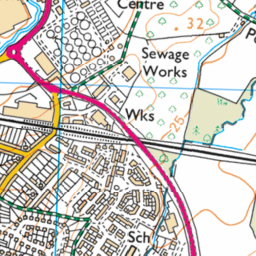 Reported via iOS in the Car parking category anonymously at 07:56, Sat 30 November 2019

Cars parked on blind bend LHS Morley Road opposite TON Business Park. Cars are continually parked by a local car repair business along Morley Road. This causes a hazard on the LH bend after turning from Vale road as on coming traffic cannot be seen, and also coming in from the opposite end. Congestion is caused due to vehicles parked all along this busy road. I would suggest to stop all on street parking along Morley Road. Also there are some drivers who think it’s race track, going to & from the MOT test centre maybe some speed bumps could be added. Regards