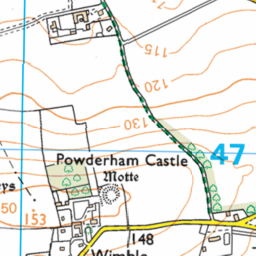 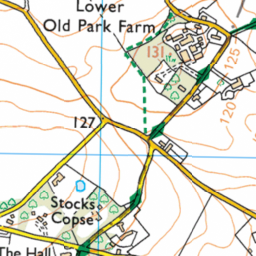 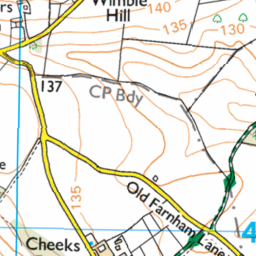 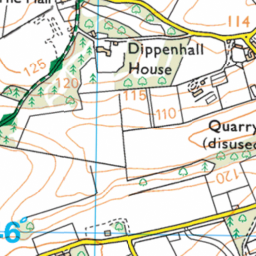 A large plastic can containing chemicals has been added to the asbestos pipes that were reported 12 days ago and still not removed.