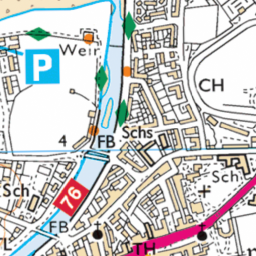 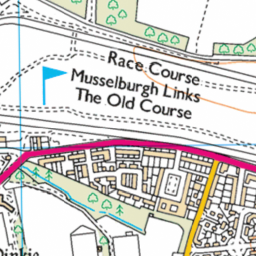 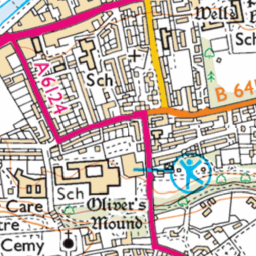 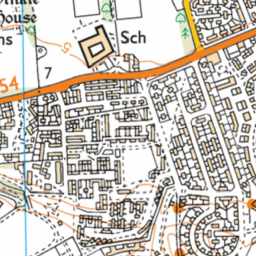 Broken glass and rubbish in vennel at Kerrs Wynd

Reported via Android in the Rubbish (refuse and recycling) category anonymously at 18:31, Wed 27 November 2019 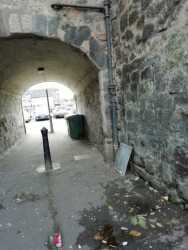