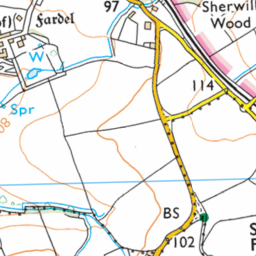 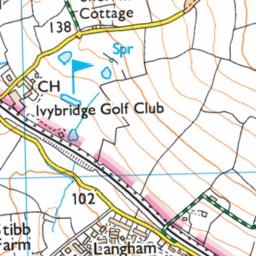 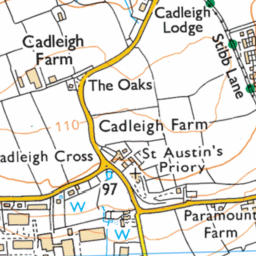 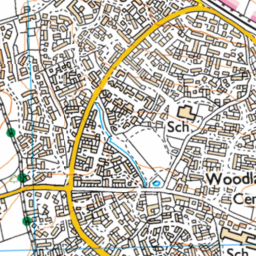 3 cars from one occupant park on pavements 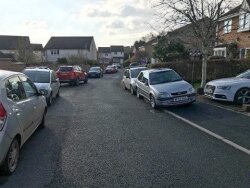 The occupants at No. 37 Slipperstone Drive, Ivybridge, Devon park 3 of their 4 cars on opposite pavements. The blocked pavements make it impossible to use particularly for prams, wheelchairs and children’s toy vehicles. The cars parked on opposite pavements are also making access difficult on the single road on the cul-de-sac. The occupants have been. Parking like this since they moved moved onto the street in 2019. Over the past 15 years the neighbourhood park on one side of the road, not pavement, leaving the road clear. Now others are forced to park on pavement like No. 37 occupants to leave road access. I also have difficulty entering and exiting my driveway at No.39 because the neighbours cars are obscuring my access. No couple need 4 cars! They may be selling cars privately from there particularly the recent 4th car. I’m not sure whether they are taxed.