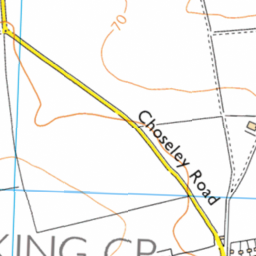 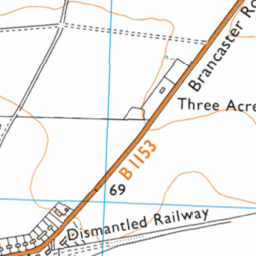 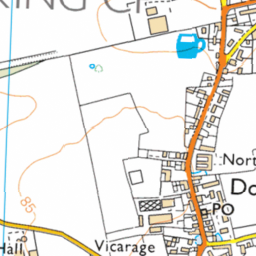 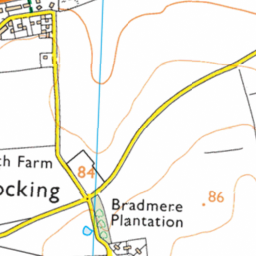 Reported in the Pavements/footpaths category anonymously at 17:48, Thu 14 November 2019

This has been a problem for months now but getting no where with the council. this pathway opposite the railway inn is always overgrown. The overgrown rubbish on the floor has actually halved the width of the pavement, as can be seen by the drain towards the end of the pavement going uphill. There are lots of dead and rotting animals in the bushes that have been hit by cars and having to brush up next to them because there is no room on the pavement is disgusting.