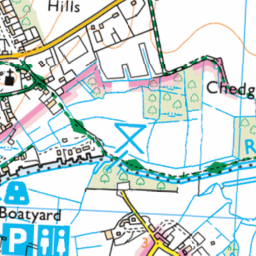 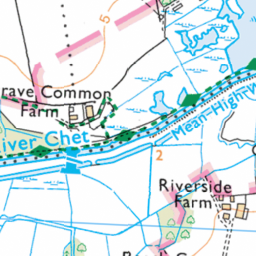 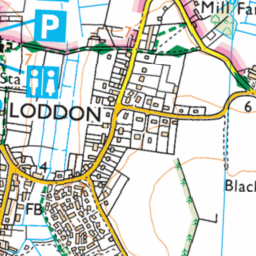 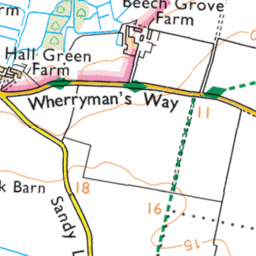 Serious flooding at the Hall Farm Corner. This is a major accident waiting to happen as cars have to drive on the wrong side of the road to avoid the worst of the flooding.

Reported in the Roads/highways category anonymously at 17:12, Thu 14 November 2019