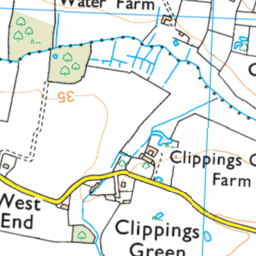 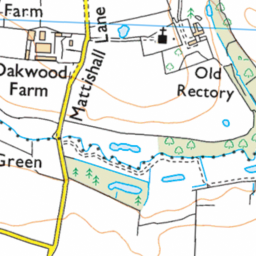 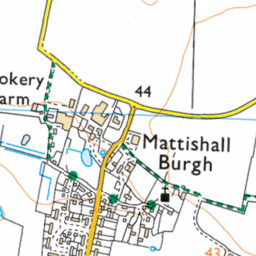 Reported via Android in the Potholes category anonymously at 22:07, Sat 9 November 2019 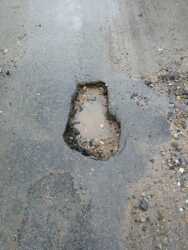 A large pothole has appeared. This is also an area where puddles appear after rain so it would not be viable. It is approximately 45cm long by 15cm wide and 10cm deep